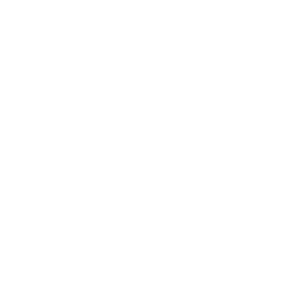 Looking for a solution?

Select the search method you prefer

Search for use
Search by range 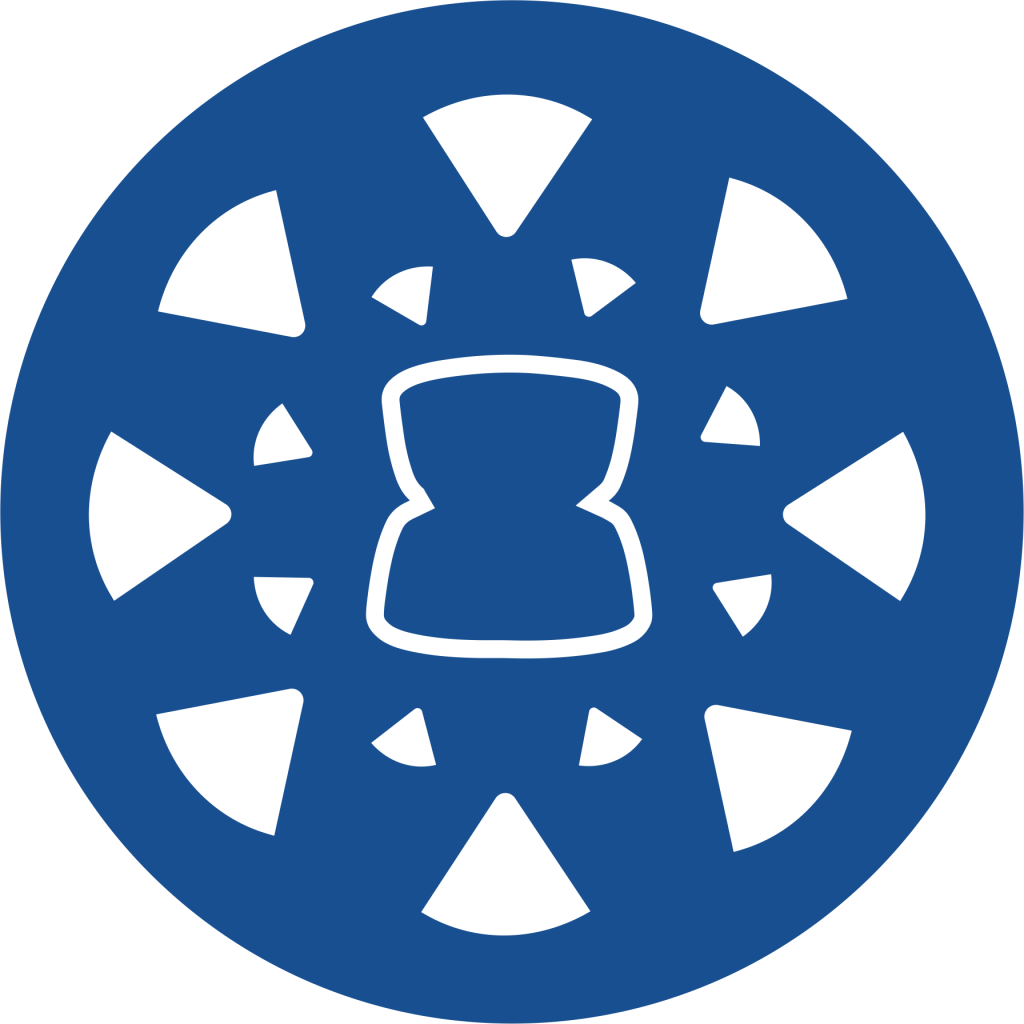 Rollwasch® has come up with a new range of finishing media with extraordinary quality and performances – QUATTROFINISH series. This denomination means FOUR (as the number) and FINISH, since it assures the finishing in not less than four ways:

1. wet, to replace plastic or ceramic abrasive chips in classic or MicroFLUID processes;

2. wet, as vectorial media in coating processes (look at the specific macro-area);

3. dry, as finishing media for VibroDRY processes or joint to HPM media to balance the consumptions of media used;

4. dry or wet in VibroBLAST processes.

QUATTROFINISH series media are the result of an internation patent and, after a long procedure of study and improvement, they had a “mature” introduction on the market starting from 2015. In that year, the sell of a certain series of machines VibroDRY doubled as a consequence of the substantial costs reduction ascribable to these special media.

QUATTROFINISH series media are formulated by Rollwasch® labs with polymeric binders to which aggregates, abrasives and additives aimed at increasing their density can be added or not, where required.

QUATTROFINISH series media are produced by Rollwasch® with injections presses and very special moulds whose implementation has demanded years of perfectioning in order to contain deterioration generated, obviously, by the use of abrasives.

So, an extraordinary work on all fronts has allowed us to optimise a range of products that today differs from any other type of classic plastic or ceramic abrasive chip for a longer duration in time (from 10 to 20 times) and, consequently, for a drastic reduction in muds production and relevant disposal and transport costs.

The diffusion of these media, produced in several formulations and for different use and with an average consumption in weight variable between 0,5% minimum and 1% maximum every 24 hours , is growing and has determined the birth to new variants obtained with alternative techniques, to realise achieve higher and higher shapes and performances.

Manage Cookie Consent
To provide the best experiences, we use technologies such as cookies to store and / or access device information. Consent to these technologies will allow us to process data such as browsing behavior or unique IDs on this site. Not consenting or withdrawing consent may adversely affect some features and functions.
Manage options Manage services Manage vendors Read more about these purposes
View preferences
{title} {title} {title}